The ingenuity and resourcefulness of the Romanian people can not be underestimated. Their curious nature and renowned education system has produced some great inventors.

A rich history of invention

From the beginning Romanians have been doing things first – including the first recorded human settlement in Europe through to the earliest recorded salt mines 6050BC.

Although a small country, there has been a number of Romanian inventions that have changed the world. You will be amazed that you have never heard of these inventors.

They make me proud to be a Romanian!

Petrache Poenaru’s invention was patented in May 1827 on 25 May by the French Government.

Poenaru invented the world`s first fountain pen while he was a student in Paris.

He was a mathematician, physicist, engineer, inventor, teacher and organizer of the educational system.

He was as well a politician, agronomist and zoo technologist, founder of the Philharmonic Society, the Botanical Gardens and the National Museum of Antiquities in Bucharest.

The fountain pen was not Poenaru`s only achievement, as he also designed the national flag of Romania.

He is the creator of psycho cybernetics and the father of generalized cybernetics.

He started by creating a cybernetic model which he began from observations, intuition and rationality.

Though everything was used (as we know) ten years later, in the American literature by Norbert Wiener.

Odobleja`s work is very important as it had been used and applied in many scientific fields.

His remarkable and amazing value was discussed and acknowledged all over the world with statements like: “You have a golden man, he deserves a golden statue”.

Though his recognition for this is still controversial due to his private beliefs on Jewish people.

The entire thing prevented him from receiving the Nobel Prize in 1923 or making his scientific skills acknowledged in any way.

In 1971, Ian Murray, a professor of physiology at the Anderson College of Medicine in Glasgow, Scotland as well as the head of the department of Metabolic Diseases at a leading Glasgow hospital, vice-president of the British Association of Diabetes, and a founding member of the International Diabetes Federation, tried in correcting “the historical wrong” against Nicolae Constantin Paulescu,

He said that Nicolae Constantin Paulescu received insufficient recognition and that he was equally worthy of the award (Nobel Prize in 1923).

About all this and more, professor Murray wrote in an article in the Journal of the History of Medicine and Allied Sciences.

He was a Romanian inventor in aerodynamics and the builder of an experimental aircraft.

He was as well an engineer and a pioneer in aviation. 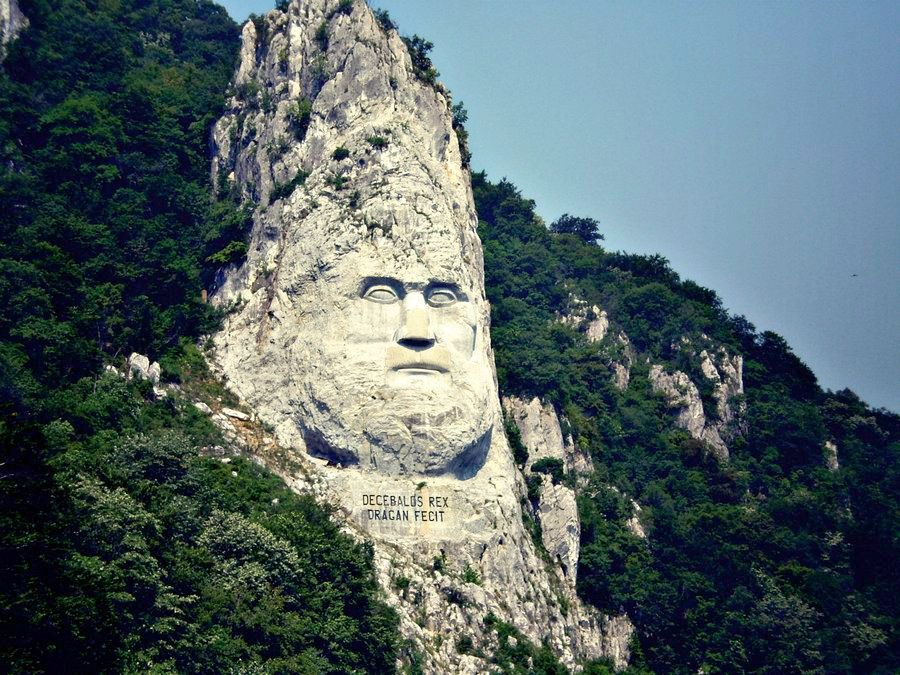